The BASE set to benefit from Rural Regeneration and Development Fund 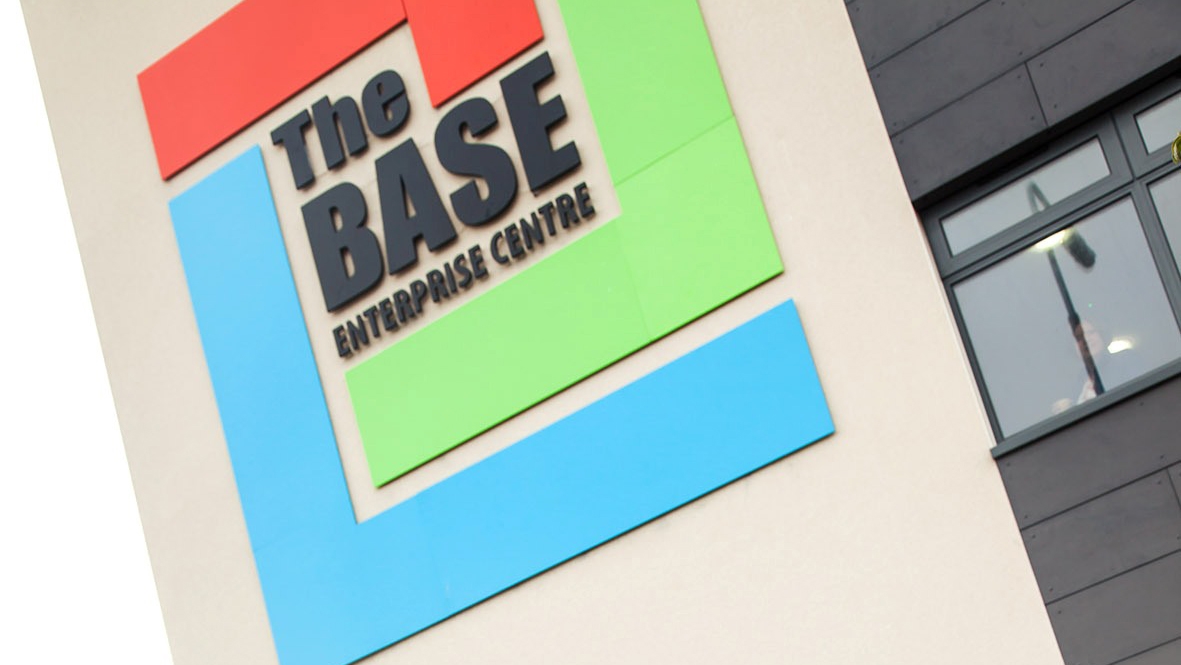 The BASE Enterprise Centre in Stranorlar is set to benefit from funding under the Rural Regeneration and Development Fund as announced yesterday by the Minister for Rural and Community Development, Michael Ring TD.
The BASE will receive funding as part of DigiWest project which was allocated €644,734 to establish Rural Digital Working Hubs at four sites. The other sites include Tubbercurry, Co. Sligo; Tulsk Co. Roscommon and Swinford, Co. Mayo. This project was developed by the Western Development Commission working with local authorities including Donegal County Council.
Speaking following the announcement Cllr. Patrick McGowan Cathaoirleach of the Stranorlar Municipal District and Director of the BASE welcomed the news saying, “this is a great announcement for the BASE today. The BASE has become a centre for social and economic development in Stranorlar and Ballybofey and the development of a Digital Working Hub will be a great addition to its existing offering”.
He added “This Digital Working Hub is part of the Council led Donegal Digital Action Plan which has provided a strong strategic framework for the roll out of the digital agenda in Donegal. It has been a good week for Donegal Digital with the SIRO announcement on Monday on the roll out of Fibre to the Premises broadband to homes and businesses in six towns in Donegal including Ballybofey and Stranorlar and the announcement of funding for this important initiative in the BASE.”
Cllr. McGowan thanked Leigh Fairman, Manager in the BASE and Donegal County Council’s Head of Information Systems Brian Boyle for their work in securing this funding for this Digital Working Hub.
The Rural Regeneration and Development Fund aims to revitalise rural Ireland by supporting self-sustaining projects in towns and villages with a population of less than 10,000.