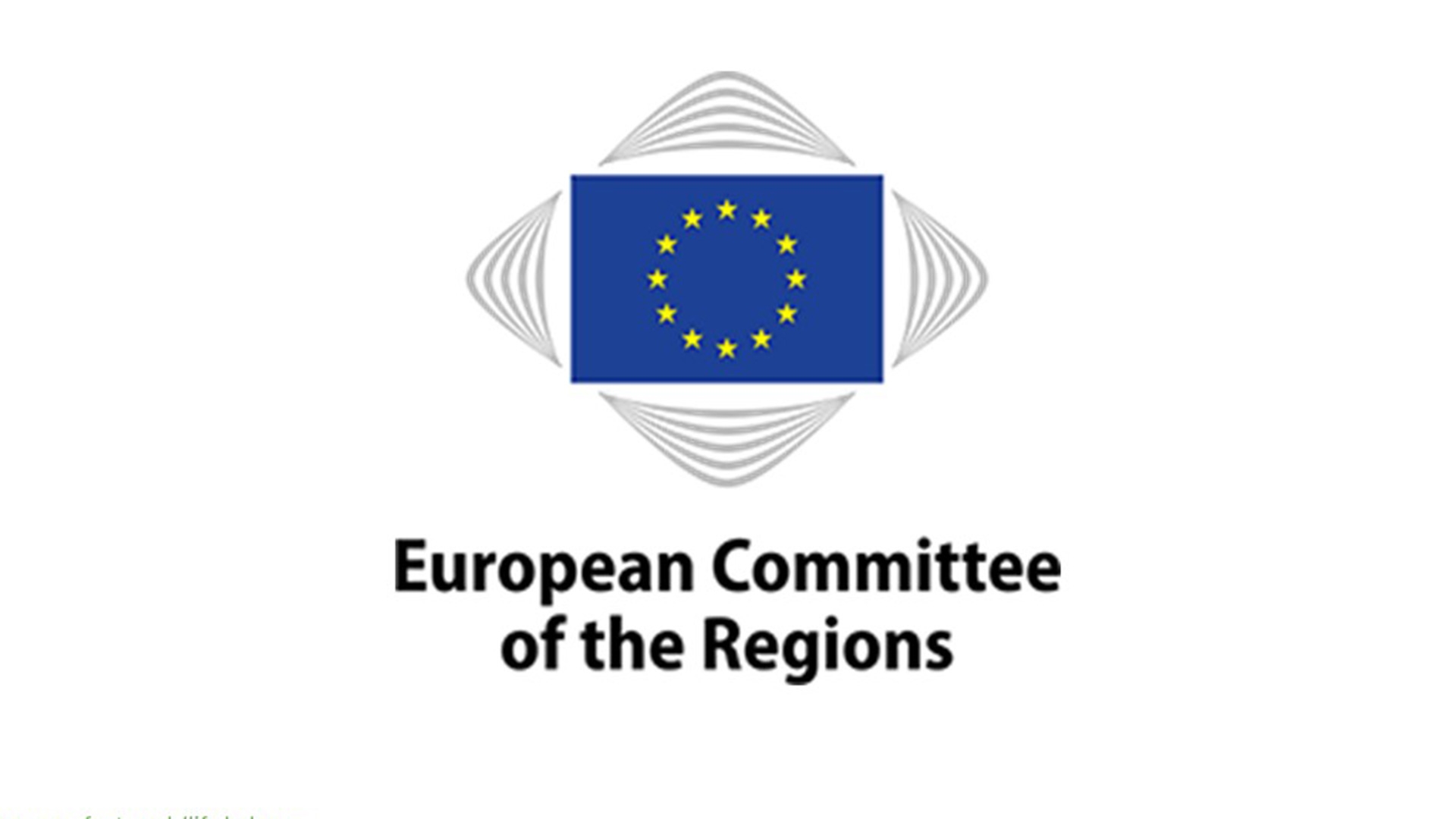 Eight counties in Northern and Western region of Ireland will be designated European Entrepreneurial Region 2018. The award, announced in Brussels by the EU’s Committee of the Regions (CoR), recognizes the outstanding entrepreneurial strategy of Donegal, Mayo, Galway, Sligo, Roscommon, Leitrim, Monaghan and Cavan counties. Apart from Ireland, Central Macedonia (Greece) and Ile-de-France (France) have won the award as well.

"The European Entrepreneurial Award is a true celebration of our regions as the bedrock of Europe's economy. This year's winners are an inspiration showing that our regions are taking the lead in supporting SMEs and entrepreneurs to create the jobs of tomorrow", has said Karl-Heinz Lambertz, President elect of the European Committee of the Regions.

The EER 2018 designation will be marked with a series of events and initiatives through next year.


About Northern and Western Region

This region has outlined an ambitious and comprehensive strategy responding to the Brexit. The main action plan is based on 10 principles identifying gaps and listing steps and targets. As European Committee of the Regions has highlighted, this plan includes "innovative actions, such as capitalising on the National Ploughing Championship – Europe's biggest agricultural exhibition – to promote entrepreneurship in rural areas, or targeting Irish emigrants through an awareness raising campaign implemented in the regional airport".

Read more via European Committee of the Regions.