Get ready for the fifth EU Code Week to learn more about coding! 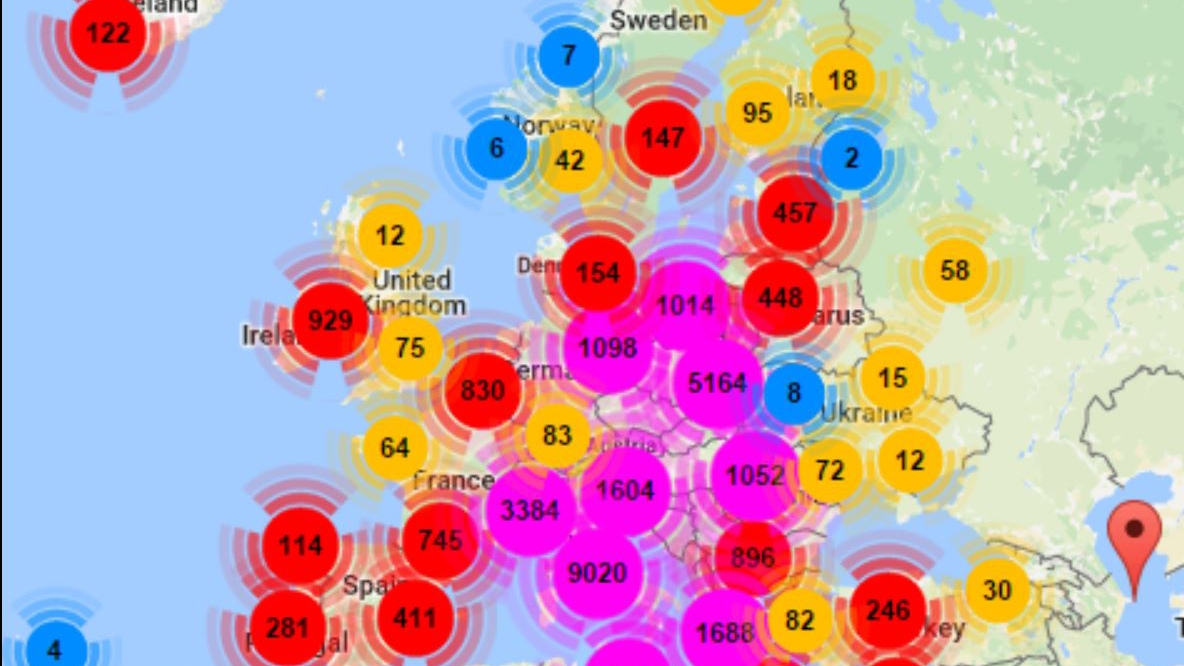 European Commission has announced that the next EU Code Week will take place 7-22 October 2017. Since 2013, this initiative has organised more than 33.000 coding events in more than 50 countries. During last year, around a million people participated in the EU Code Week and 46% of the attendants were women.

According to European Commission "the aims of this initiative are to show how people can bring ideas to life with code, to make programming more visible and bring motivated people together to learn".